Face it: All Organizations Need Re-Inventing 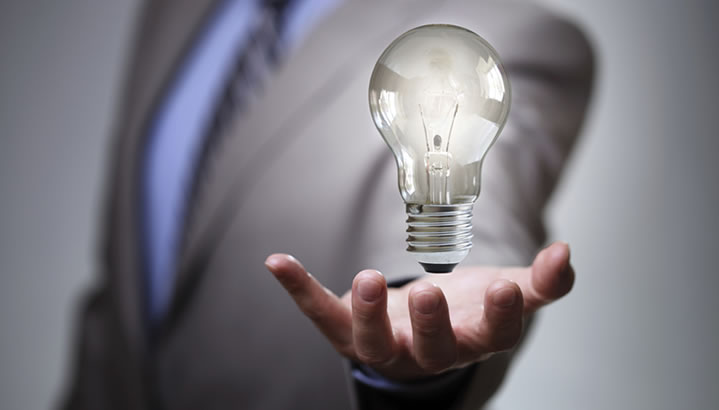 Organizations, by nature, maintain the status quo. Considerable money and effort goes to putting hierarchies in place to ensure everyone performs consistently. Procedures and rules encourage people to conform and correctly do what needs to get done. Without exception. Deviance is considered a problem and is rarely tolerated.

That’s why managers take such pride in calling themselves “problem solvers” because problems represent a deviation from the norm, and an organization’s worst enemy. Problems always seem to get people’s attention because problems need to get fixed.

Problems have always been part of business. In the early 1900’s, an owner’s biggest worries involved getting workers to show up on time and do the same things day after day. Workers were plentiful, so those that didn’t follow the rules didn’t last. Only results matter. Problems were quickly resolved.

Procedures were invented to eliminate variation. After all, in the early days, the only measure of success was the number of widgets produced. So the concept of management and organization quickly caught on. Supervisors were created to inspect everything everyone did and eliminate any deviation. And because people naturally make mistakes, supervisors have always had plenty to do. The “organization” concept worked like a charm and enabled businesses to do the exact things they needed to do – day after day, without exception.

Status quo is a death trap. Traditional systems are too controlling and create high levels of compliance at the expense of employee creativity, entrepreneurship, and engagement. To overcome this trade-off, organizations will need to rely more on peer review and less on top-down supervision. They must leverage the power of shared values and aspirations while breaking loose from the bureaucracy of rules and strictures.

The goal: organizations filled with people whose motivation and discipline comes from within. Fixing problems is only a tiny piece of the big puzzle. When a problem occurs, resolve it. But do so quickly and move on. In fact, spend as little time as possible discussing problems. Today we need a new kind of organization, one that encourages deviance, but in a positive way.

Can deviance be good?

Absolutely, when we’re talking about positive deviance. Deviating from the norm in a good way. For example, when things are going well, stop and ask: what could we be like at our very best?

People today are smart, impatient consumers and if we don’t get what we expect, we’re not coming back. We have more choices and options than we can ever fully grasp. Our expectations have been tainted by the realization that we don’t have to settle anymore. And now, we’re seeing companies emerge that provide “abnormal,” or “atypical” customer experiences that purposely leave us feeling emotionally lifted – happy, respected, cared about, wow’ed, and desiring more.

What does this mean? Organizations must resist the status quo or risk becoming irrelevant. Things are never “good enough” for very long. Leaders must continually reinvent their business models so managers don’t make arbitrary tradeoffs with their day-to-day decisions.

How can you deviate from the norm in a positive way? Begin by embracing the positive attributes of opposites, such as:

Unfortunately the exact 21st Century management model has not yet been invented. Until then, leaders will need to invent their own models that work best for their own organizations. The right model will encourage employees to be both market focused AND internally driven. Hard to do? Perhaps, like rebuilding a plane during mid-flight, as one executive told me. But it’s a lot easier to rebuild during flight than when in a tail spin heading down.