Motivation Isn’t What It Used to Be 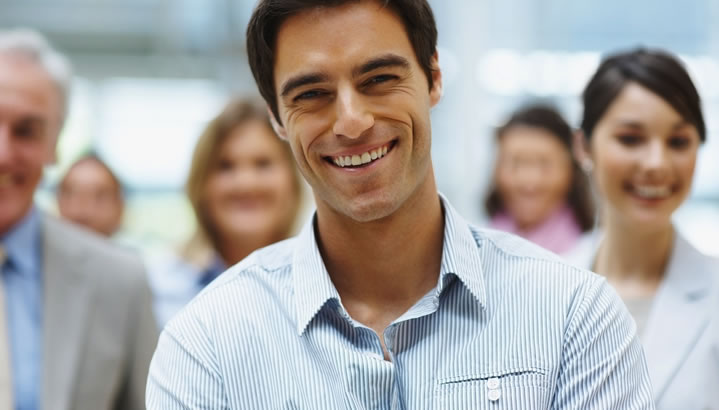 An interesting breakthrough occurred some 40 years ago. Edward Deci at Carnegie Mellon proved the typical reward approach to motivation – do this and get that – only works for tasks that don’t require thinking or creativity, like routine assembly work. Dan Pink wrote about this in his best-selling book, “Drive.” Our society has relied extensively on extrinsic rewards like cash and gifts to motivate people. Deci’s studies confirmed almost the opposite.

“When money is used as an external reward for some activities, the subjects lose interest for the activity,” Pink wrote. The rewards provide a short-term boost, like a can of Red Bull, but the effects quickly fade; even worse, people are not motivated to continue the activity.

Even with such compelling proof, why do managers continue to operate with outdated assumptions about human potential? Extrinsic rewards might be nice to receive, but they don’t motivate.

Many organizations on Long Island suffered plenty when the economy took a nosedive in 2008. We heard call as most organizations assumed a traditional back-to-basics approach, that is, don’t spend unless it generates immediate payback.

Not this company. Instead of only cutting costs, Electronic Hardware Corporation, a manufacturer in Farmingdale, focused both on reducing expenses and also positive leadership. EHC’s president gathered all employees and spoke honestly about the poor economic conditions and openly reviewed all potential options. To avoid layoffs, employees opted to try a four-day workweek. The president later told me how proud and surprised he was that everyone not only exhibited enthusiasm in making this change, they pitched in like he’d never expected. He said they accomplished everything as if a normal workweek.

From hundreds of scientific studies we know the huge payback from positive leadership. Performed consistently, organizations benefit from an upward spiral of positive outcomes. For one, people become more committed and focused. Today, knowing how to create a positive environment is a necessary skill for any manager who wants to see steady results.

This is not “touchy-feely” stuff! It’s the most-important thing a leader can do. Face it – we all want it! One idea – make it a point everyday to show appreciation for what people are doing. Not to everyone everyday – an employee, vendor, partner, friend, or client. After just a few weeks, the benefits snowball.

We all crave personal meaning –to feel we are doing something that really matters; to know we’re making a contribution making a difference. Find ways to communicate why things matter so much. Give people “line of sight” so they can see the value of what they do to the business/customer.

Help people to master what they do because it leads to greater self-fulfillment. Never hold people back from self-mastery. And never judge that the work someone does isn’t important enough.

Human behavior is our last sustainable form of differentiation and competitive advantage. Doesn’t it make sense that a leader’s first priority should be to harness the full potential of human behavior?