The Future Is Always Different 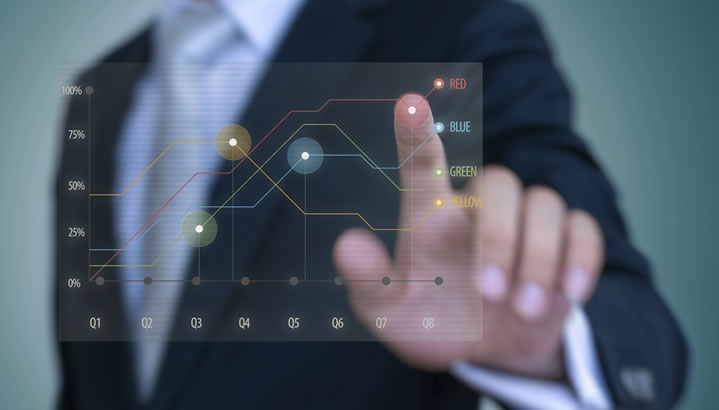 Ralph Waldo Emerson said it best way back in 1850: “It is the last lesson of modern science that the highest simplicity of structure is produced not by few elements, but by the highest complexity.” So it is with leadership. At its best, leadership involves a great deal of simplicity, but leading effectively is profoundly complex and rarely easy.

The only thing of any importance to our success is what’s next. Think about it. We can’t control what has happened, and what is happening now. The only thing we can control is what will happen next. Regardless prior experience, corporate victories, winning negotiations, profitable decisions, and other previously-successful outcomes, if I can’t create the future I want, everything in the past has little meaning. Backgrounds may be interesting, but real leading is only about creating the future.

Face it, the future has never happened before

Coasting into tomorrow with yesterday’s thoughts spells status quo. The mistake we make is not actively thinking about creating the future but, instead, accepting what the future brings.

As human beings, we have a natural tendency not to think about future results. We easily think about things to do in the future – activities – but we don’t think about the outcomes we want – the results we need to produce.

A leader’s job in no uncertain terms is all about creating a future. No effective leader can begin a day, attend a meeting, assign work, or carry on business without knowing what the results will look like if successful.

Since we all have an important stake in the future, everyone is a leader. I encourage you to clarify and distinguish the results you want from every ounce of invested energy. The benefits can be both staggering and immediate.